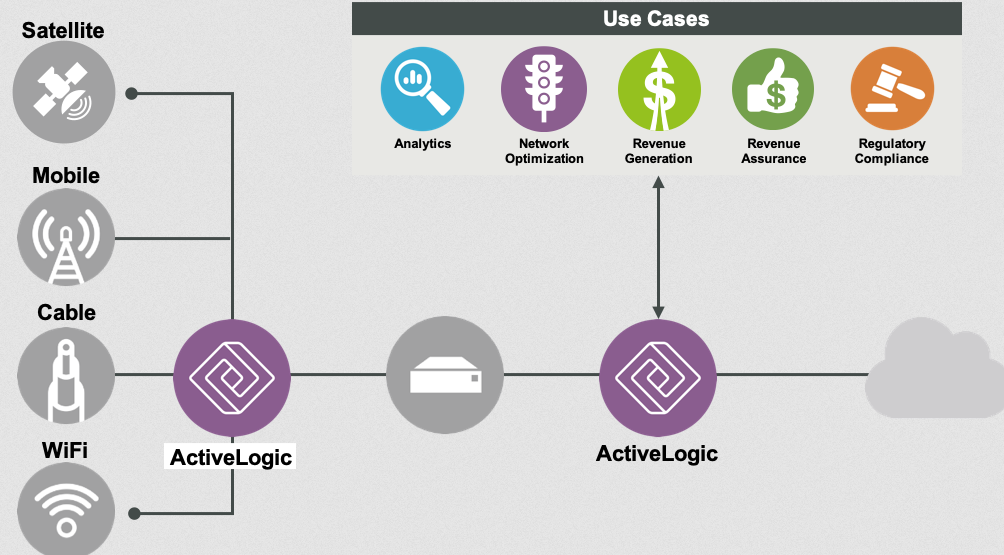 ActiveLogic provides the ability to manipulate and intelligently control your network.Put in place rules based on enterprise department needs and priorities including bandwidth limits on an individual’s usage, to prevent anyone taking an unfair share of network bandwidth and traffic prioritisation by applicatio.n

There could be many reasons your users are experiencing variations in performance of a network. Large OS updates can have an impact, but another reason, which is becoming more and more relevant are gaming updates.

The numbers are really staggering. As of May 2020, there were approximately 130 million registered players for the top three first person “Battle Royale” style games:

Now consider that Call of Duty: Modern Warfare alone (60 million users) recently made headlines, due to an update to the video game that was an 85 Gbytes download.

That’s a potential 5,100 PetaBytes being downloaded at a similar time just for one game.

New games or updates to existing games can happen at any time and sometimes without any notice. For example Apex Legends reached 2.5 million players in its first 24 hours, Fortnite Battle Royale reached 1 million in the same time.

If your network is exposed to gaming download traffic, consider putting in place ways to control how much bandwidth it can take.