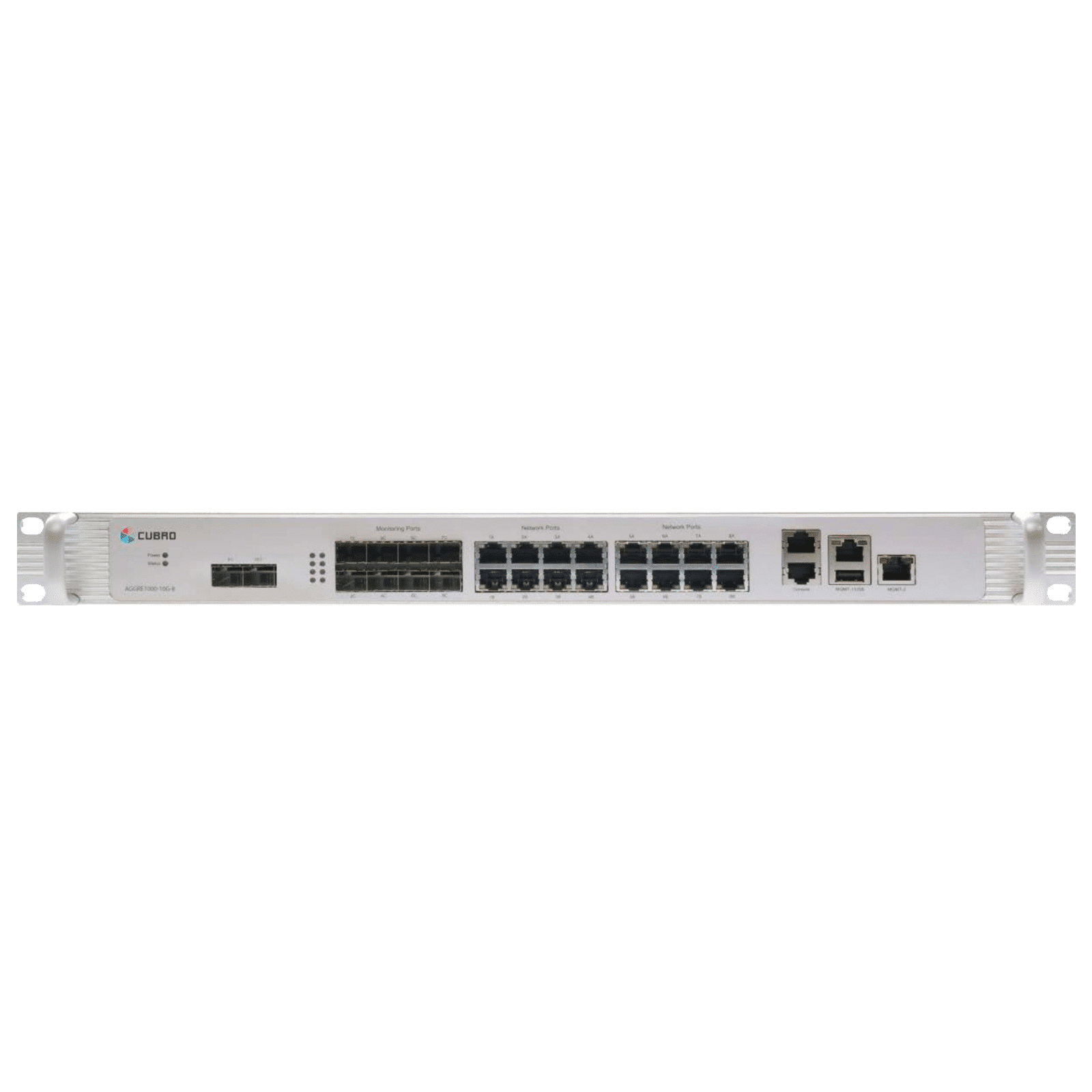 A network TAP (Test Access Point), optical or electrical, is the first device to provide network visibility. It is vital that this device is highly reliable. It is a hardware device, which can passively capture traffic on a network. It is commonly used to monitor the network traffic between two points in the network.

The TAP is normally placed between any two network devices, such as switches, routers, or firewalls to provide network and security personnel with a connection for monitoring devices. TAPs are used for troubleshooting and offer continuous, non- disruptive network access.

Cubro provides the best quality for an affordable price. Cubro TAPs are resilient even in the event of a hardware failure. They are engineered to allow traffic to continue passing through them even if the TAP itself stops functioning. Cubro TAPs do not introduce delay or alter the content.e